It was Hubby's birthday this weekend, so I made cards from me and the cat (of course!!) Can you tell what his hobby is from the cards????????????? I've kept them simple and entered them in the Challenge at Allsorts 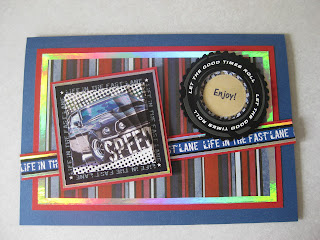 This one is a twisted stacker matted and layered on red card and silver mirri. The fabulous rubber tyre embellishment was a gift from a friend in the States, and I've just been itching to use it! 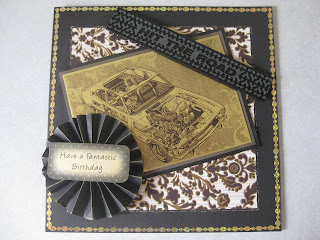 This black and gold creation was inspired by a Kanban topper I found at a show, based on an illustration from a Haynes Motor Manual - the car is a Capri, one of Hubby's earlier cars! Again, the rubber 'Hit the Road' embellishment was part of the stash from my friend Donna (thanks D!!!)

I wanted to do something different for Andy's birthday, and he loves American Muscle cars (he graduated from the Capri many years ago lol lol) He currently owns a Thunderbird which he uses every day, and until recently had a Firebird (think Knight Rider, if you're old enough to remember, but in white!) So I found this fantastic company that hires out classic American muscle cars by the day!  He's always lusted after a 1965 Mustang convertible, and you guessed it, they had one!!! 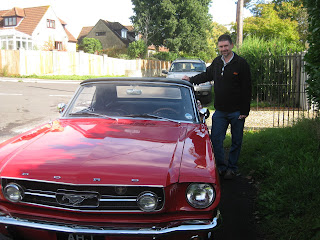 This is Andy standing next to the Mustang at the start of our day. We were very lucky and had a dry day, so we were able to put the top down for the day - got a bit chilly when the sun went in!!  I also found out that wearing lip gloss when you're hair is being whipped about in the wind is NOT a good idea - sticky hair and constantly peeling it off my lips - eeuk!! 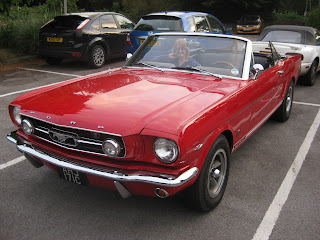 We spent the day driving around Dorset and Somerset, down the coast to Lyme Regis (which was packed - did everybody take the day off yesterday and not tell me??). We met and overcame a range of obstacles on our quest for the perfect drive - ambulances flying out in front of us, learner drivers on single country lanes, lunatics racing on quad bikes, unexpected road closures and we finished up at a fantastic country pub in the middle of nowhere, where we ate ourselves stupid! Yummy!

Just about managed to stay awake for the long drive home, and fell into bed with a wind-burned face and hair tangled like I'd been through the proverbial hedge backwards, frontwards and sideways!  These movie stars who wore scarves when riding in convertibles knew a thing or two!

It was a great day out, and think Hubby was suitably surprised :-0

I love reading your comments, so fire away! 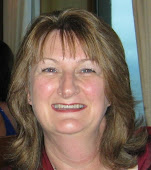 Looking glam without my specs!

Debs Willis
Hi, I'm Deborah (Debs) Willis - welcome to my Blog! I'm passionate about all forms of papercrafting, but rubber stamping is top of my list. I hope that my designs will give you ideas and inspiration. I am happy to answer any questions about techniques or materials used, just get in touch. You can email me at: deb.willis@virgin.net Happy crafting! 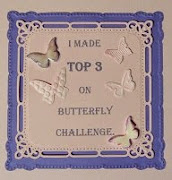 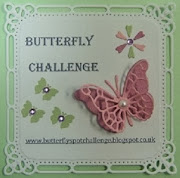 Where am I? Workshops and Demo's

This will not add you as a Follower, so I would be grateful if you would also consider clicking on 'Follow' so that you join the growing list.

WOYWW - What's on Your Workdesk Weds 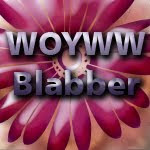 Check the latest issue to see some of my recently published work....... 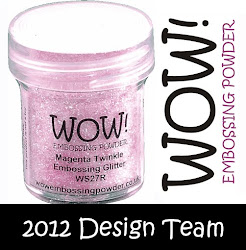 I am always happy to share ideas and inspiration with other crafters, but please do not copy my designs for challenge submissions or for publication in any form, electronic or hard copy (such as magazines). All material on this blog is the copyright property of Deborah Willis, unless otherwise stated. Please remember to attribute any work based on my designs via a link to your post.

I am always happy to answer any questions about any of my designs or posts, so please get in touch!